Press release about the incident at a public hearing

Namely, Reacting to the statement of the Judge Gordana Vidojković, member of the Board of the Association of Judges of Serbia, Assistant Minister Cedomir Backović is instead substantiated legal discussions and providing answers to the questions the opportunity to take on extremely inappropriate way to address the judge Vidojković, and all the judges that she represented, and how he gave an introduction and further course of public debate.

In view of the behavior of the Assistant Minister, it is not surprising that after that one participant in the public debate itself given the right to be inappropriate tone addressed to the judge who had previously discussed, and nearly led to physical contact between participants in the public debate and the aforementioned judge.

The Bar Association of Vojvodina 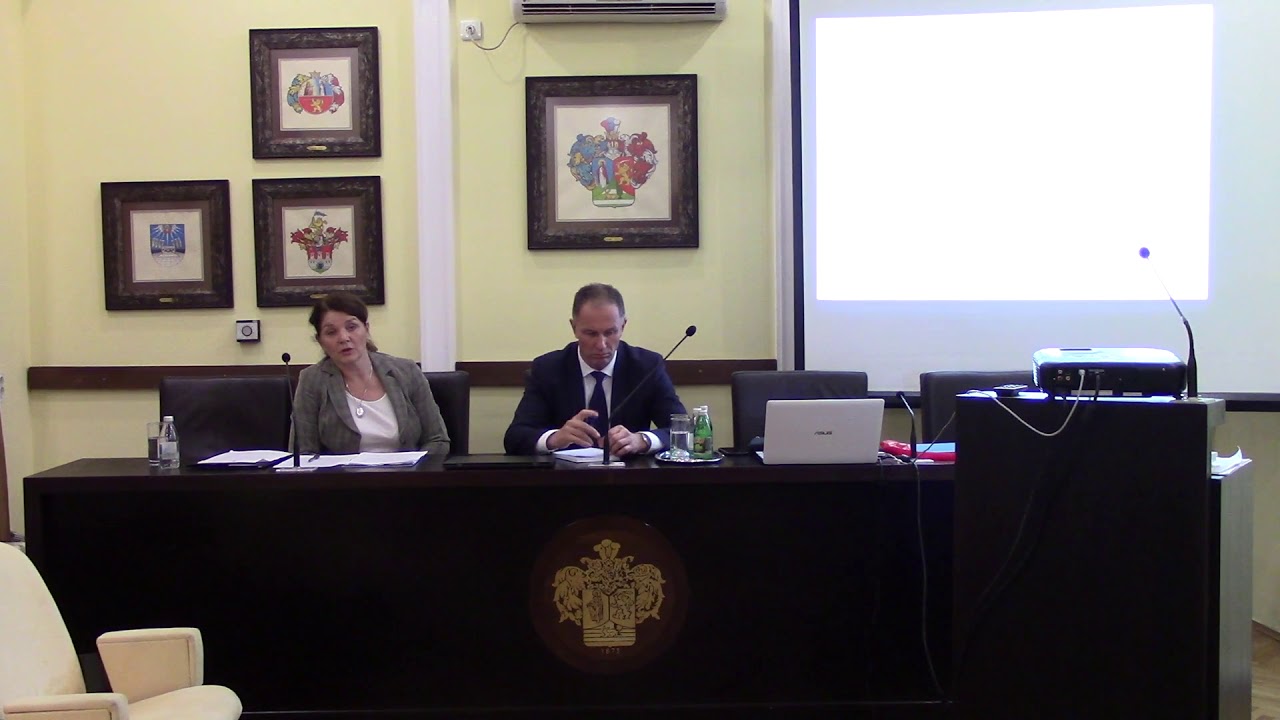